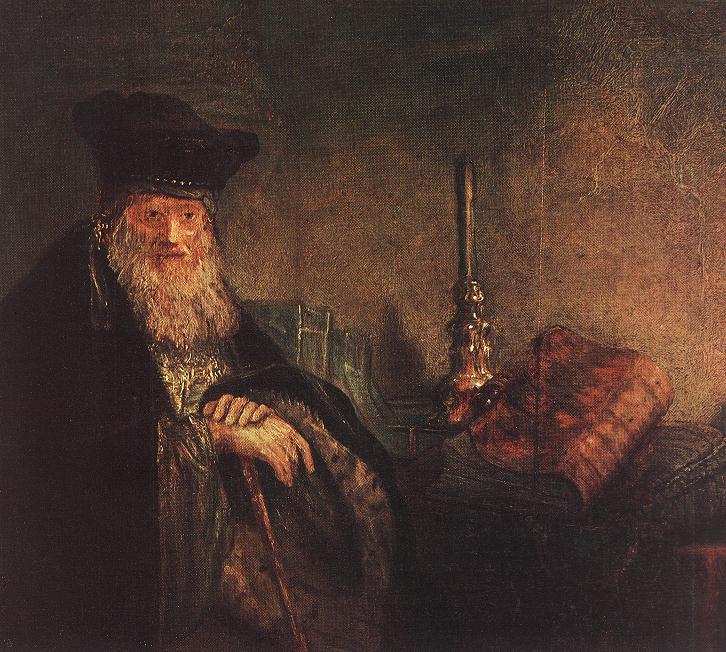 Has everyone heard of this famous Jewish Rabbi?

Rabbi Judah ben Samuel prophesied the following, “When the Ottomans (Turks) – who were already a power to be reckoned with on the Bosporus in the time of Judah Ben Samuel – conquer Jerusalem they will rule over Jerusalem for eight jubilees. Afterwards Jerusalem will become no-man’s land for one jubilee, and then in the ninth jubilee it will once again come back into the possession of the Jewish nation –which would signify the beginning of the Messianic end time.”

Everyone knows that General Allenby took Jerusalem in 1917.

Everyone also knows that after the 6-Day War that Israel took all of Jerusalem in 1967 which was exactly 50 years after General Allenby took it.(1×50=50)

So, according to Rabbi Judah ben Samuel, the begining of the Messianic end time started in 1967.

Here is the article to go read more about this amazing prophecy: