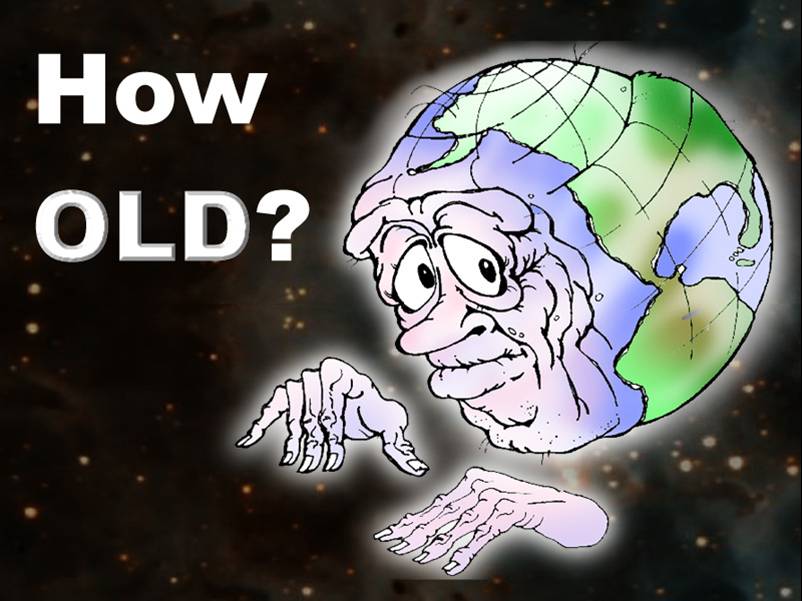 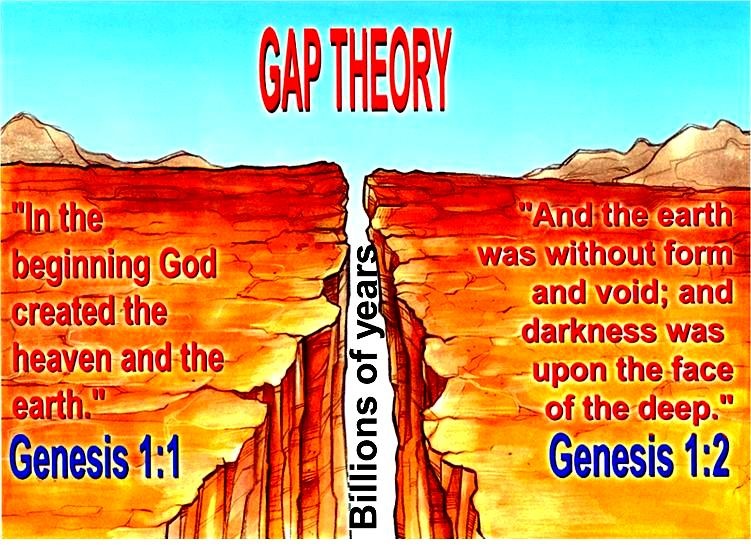 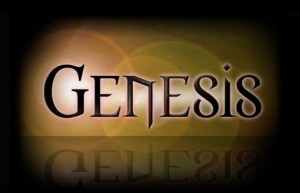 Genesis 1 and Genesis 2 do not contradict each other.  Yahweh didn’t put the chapter and verse numbers in the original.  They were added by the Roman Catholics.

On the third day, Elohim made the plants.

11And Elohim said, Let the earth bring forth grass, the herb yielding seed, and the fruit tree yielding fruit after his kind, whose seed is in itself, upon the earth: and it was so.

12And the earth brought forth grass, and herb yielding seed after his kind, and the tree yielding fruit, whose seed was in itself, after his kind: and Elohim saw that it was good.

13And the evening and the morning were the third day.

20And Elohim said, Let the waters bring forth abundantly the moving creature that hath life, and fowl that may fly above the earth in the open firmament of heaven.

21And Elohim created great whales, and every living creature that moveth, which the waters brought forth abundantly, after their kind, and every winged fowl after his kind: and Elohim saw that it was good.

22And Elohim blessed them, saying, Be fruitful, and multiply, and fill the waters in the seas, and let fowl multiply in the earth.

23And the evening and the morning were the fifth day.

On the sixth day, Elohim made the land animals and man.

26And Elohim said, Let us make man in our image, after our likeness: and let them have dominion over the fish of the sea, and over the fowl of the air, and over the cattle, and over all the earth, and over every creeping thing that creepeth upon the earth.

28And Elohim blessed them, and Elohim said unto them, Be fruitful, and multiply, and fill the earth, and subdue it: and have dominion over the fish of the sea, and over the fowl of the air, and over every living thing that moveth upon the earth.

29And Elohim said, Behold, I have given you every herb bearing seed, which is upon the face of all the earth, and every tree, in the which is the fruit of a tree yielding seed; to you it shall be for meat.

31And Elohim saw every thing that he had made, and, behold, it was very good. And the evening and the morning were the sixth day.
After Elohim made man, Genesis 2 gives us more information of what happened next.

1)Elohim makes a garden in Eden.

2)Elohim puts the man, he had already formed earlier, in the garden.

3)Elohim makes some plants for the garden.  This is in addition to the plants he already made on the third day for the whole world in general.

4)Elohim makes some land animals for the garden.  This is in addition to the land animals he already made earlier for the whole world in general.

Elohim made all these things for man to witness so he would know who the Creator is.

8And Yahweh Elohim planted a garden eastward in Eden; and there he put the man whom he had formed.

9And out of the ground made Yahweh Elohim to grow every tree that is pleasant to the sight, and good for food; the tree of life also in the midst of the garden, and the tree of knowledge of good and evil.

10And a river went out of Eden to water the garden; and from thence it was parted, and became into four heads.

11The name of the first is Pison: that is it which compasseth the whole land of Havilah, where there is gold;

12And the gold of that land is good: there is bdellium and the onyx stone.

13And the name of the second river is Gihon: the same is it that compasseth the whole land of Ethiopia.

14And the name of the third river is Hiddekel: that is it which goeth toward the east of Assyria. And the fourth river is Euphrates.

15And Yahweh Elohim took the man, and put him into the garden of Eden to dress it and to keep it.

16And Yahweh Elohim commanded the man, saying, Of every tree of the garden thou mayest freely eat:

17But of the tree of the knowledge of good and evil, thou shalt not eat of it: for in the day that thou eatest thereof thou shalt surely die.

18And Yahweh Elohim said, It is not good that the man should be alone; I will make him an help meet for him.

19And out of the ground Yahweh Elohim formed every beast of the field, and every fowl of the air; and brought them unto Adam to see what he would call them: and whatsoever Adam called every living creature, that was the name thereof.

20And Adam gave names to all cattle, and to the fowl of the air, and to every beast of the field; but for Adam there was not found an help meet for him.

21And the LORD God caused a deep sleep to fall upon Adam, and he slept: and he took one of his ribs, and closed up the flesh instead thereof;

22And the rib, which the LORD God had taken from man, made he a woman, and brought her unto the man.

23And Adam said, This is now bone of my bones, and flesh of my flesh: she shall be called Woman, because she was taken out of Man.

24Therefore shall a man leave his father and his mother, and shall cleave unto his wife: and they shall be one flesh.

25And they were both naked, the man and his wife, and were not ashamed.